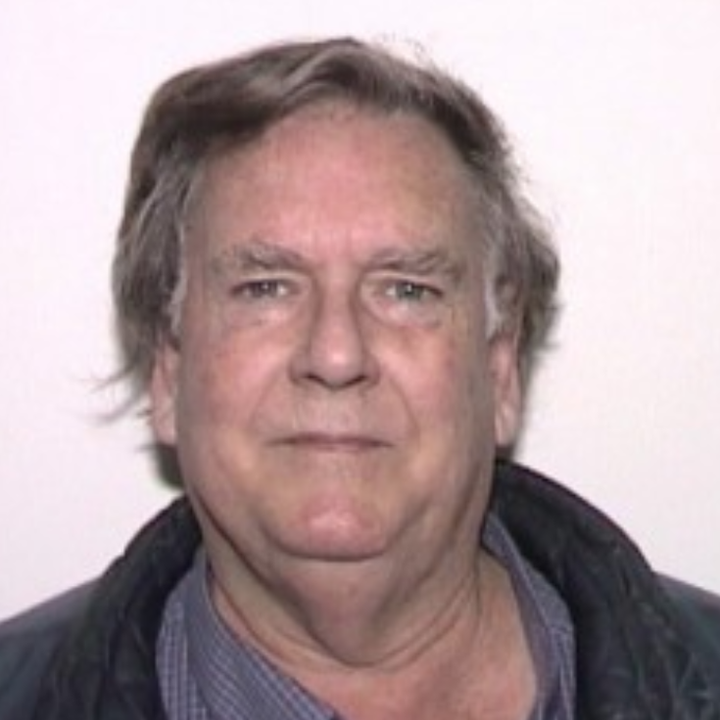 Bill’s involvement with BYU began in 1970 when he was hired as a professor for the Computer Science Department. His responsibilities increased when he agreed to serve as chair of the department in the early ‘80s. During this time he greatly altered the direction of the department and made changes that have had a lasting impact.

Under his leadership, new faculty members with special emphases in research were hired, and the west wing of the Talmage building, which now houses the Computer Science Department, was completed. As computer science’s popularity increased, Bill worked tirelessly to strengthen faculty and was successful in getting the PhD program approved.

Bill was named associate dean of the College of Physical and Mathematical Sciences in 1992, and then dean a year later.