In a recent survey, most of our recent graduates reported that they had a job or graduate school plans upon graduation.

Some companies that recruit our students: 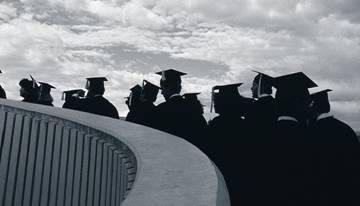 Some graduate programs that accepted our students: