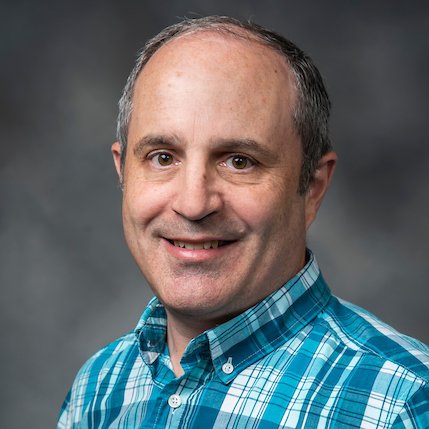 Dr. Kent Seamons is the Director of the Internet Security Research Lab in the Computer Science Department at BYU. His research interests are in usable security, privacy, authentication, end-to-end encryption, identity management, and trust management. He has published over 80 peer-reviewed papers that have been cited over 5,000 times. Dr. Seamons has been awarded over $6 million in funding from NSF, DHS, DARPA, and industry. He is also a co-inventor on four patents in the areas of automated trust negotiation, single sign-on, and security overlays.

His research is currently being funded by NSF, DHS, and Sandia National Labs. He teaches courses in computer security and ethical hacking. He has supervised 2 Ph.D. dissertations and 32 M.S. theses. He helped advise recent PhD students that won the John Karat Usable Privacy and Security Student Research Award (2017) and the Internet Defense Prize First Runner-Up (2018). Recent papers by his students have been awarded Honorable Mention at CHI 2015 and Best Paper at SecDev 2017. 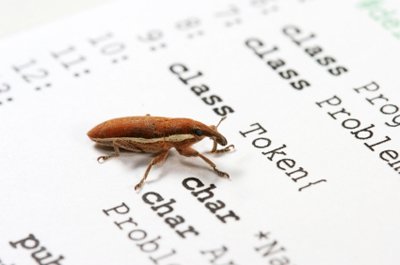