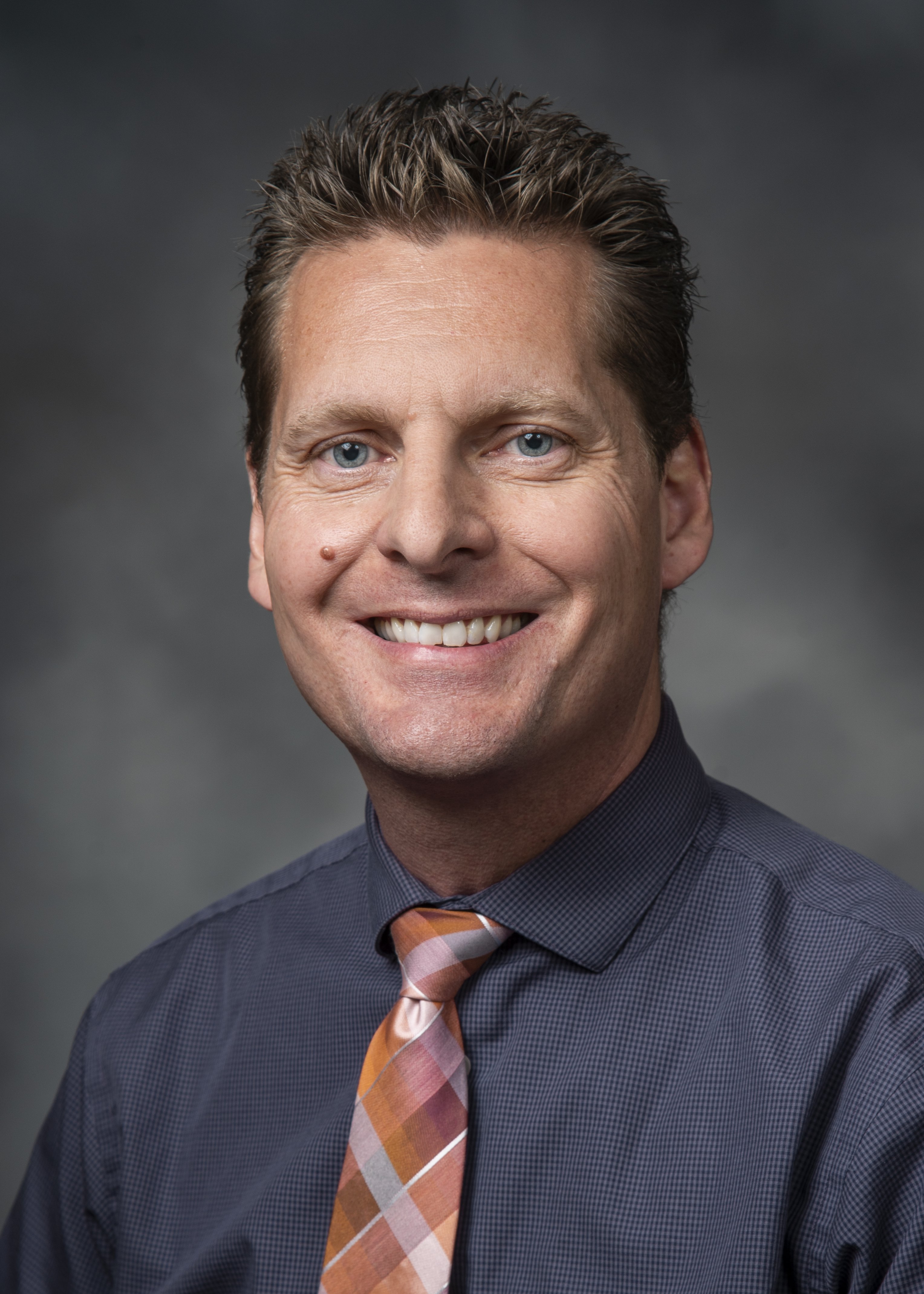 Sean Warnick received his Ph.D. and S.M. degrees from the Massachusetts Institute of Technology in 1995 and 2003, respectively, and his B.S.E. from Arizona State University in 1993. He attended ASU on scholarship from the Flinn Foundation, graduated summa cum laude, and was named the Outstanding Graduate of the College of Engineering and Applied Sciences. He has also held visiting positions from Cambridge University (2006), the University of Maryland at College Park (2008), and the University of Luxembourg's Centre for Systems Biomedicine (2014). Sean was named the Distinguished Visiting Professor by the National Security Agency three years in a row, 2008-2010, for his work with their Summer Program for Operations Research Technology, and he maintains strong industrial partnerships, consulting with various companies.