Professor Dan Ventura and a team of colleagues from Idaho State (Paul Bodily a BYU CS alumnus, Jon Armstrong, and Claire Smedley-Dye ) recently entered an international AI song contest and found out that they made the finals. Listen to team Pop*'s song here: https://www.aisongcontest.com/the-2022-finalists.

The BYU team consists of Braydon Hunt, Teikn Smith and Lawry Sorenson with Dr Ryan Farrell as their advisor.

The NAC (North American Championship) this last weekend was to determine which teams would advance to the world finals. 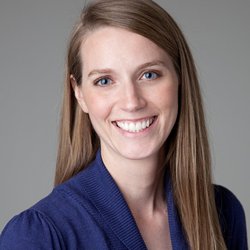 She’s a great support to the chair. She’s been willing to take on tasks outside her job description to help the needs of the department. 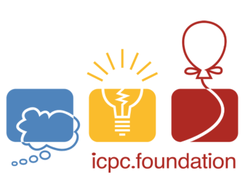 It's still unofficial how many teams from each region will advance, but our team that came in 2nd place will probably go to the North American Championships in late May to compete against the top teams in the US and Canada (there are some really, really good teams there!).  Sadly, only 1 team per school can go, so even if they allow a 3rd team from our region, we cannot send both of our top teams... which is heartbreaking given how close the two teams were (only 2 mins!).

BYU Computer Science teams claimed both 2nd and 3rd place in the regional programming competition. Our team in 3rd place was only 2 minutes behind our team in 2nd! We had two really strong teams. You can see the full results (now finalized) here: https://rmc21.kattis.com/standings 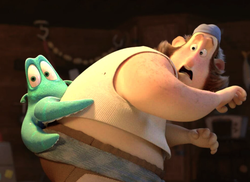 "Their short animated film, “Stowaway” was nominated for a student Emmy for Best Animation, and the winner will be announced next month at the College Television Awards." from https://www.ldsliving.com/this-short-film-directed-written-and-produced-by-latter-day-saints-was-just-nominated-for-a-college-emmy/s/10461

Students from the BYU Animation Program received 4 of the 16 nominations, more than any other school. 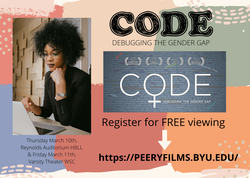 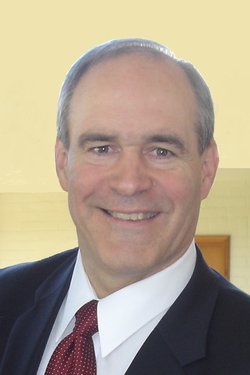 Before joining the BYU CS department, Steve worked for 10 years at the Church of Jesus Christ of Latter-day Saints, where he was the Manager of Machine Translation (MT) and Translation Systems. Prior to working at the Church, he presided over the Brazil São Paulo South Mission with his wife Marianna. Before the mission, he worked for 17 years at Microsoft Research as a Principal Researcher and manager of the MT Group and for 11 years at IBM, including at the TJ Watson Research Center, focusing on natural language processing (NLP).

We are excited to have Dr. Steve Richardson join the faculty.

Come join us for a relaxing fun event! Everyone is welcome!

If counselors could predict which kids are most likely to commit suicide, they could save lives. Researchers from Brigham Young University, Johns Hopkins and Harvard have come up with an algorithm that predicts suicidal thoughts and behavior among adolescents. Their findings could lead to more effective measures to prevent suicide. (From https://ksltv.com/476011/byu-researchers-create-algorithm-to-predict-suicidal-thoughts-in-adolescents/)

“I’ve had close friends that have had suicides in their family. For me, it’s kind of personal that way,” said BYU computer science professor Quinn Snell. “Our lab had been looking at suicidality and suicide ideation for quite a little while.” (Quote from https://ksltv.com/476011/byu-researchers-create-algorithm-to-predict-suicidal-thoughts-in-adolescents/) 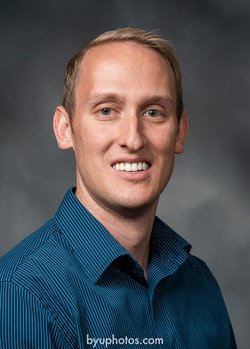 Brett Decker received a BS in Computer Science from Brigham Young University in 2012. He then was hired full-time at Sandia National Laboratories (SNL)---he first started working for SNL as a student intern in 2010. As part of SNL’s Critical Skills Master’s Program, Brett obtained a MS in Computer Science from Brown University in 2015. At SNL, Brett has been a software engineer, architect, and lead on various secure embedded and PC software systems. Brett came to BYU in Fall 2019.

I have a lot of hobbies, though I'm not good at all of them: reading, gardening, basketball, racquetball, board game design, piano, banjo & anything my kids are interested in.

Beware of IPs in Sheep’s Clothing: Measurement and Disclosure of IP Spoofing Vulnerabilities

Communication Effects when Playing with Humans in Multi-Round Games 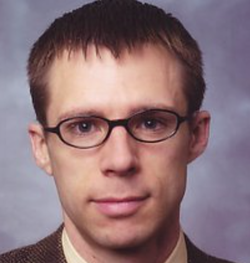 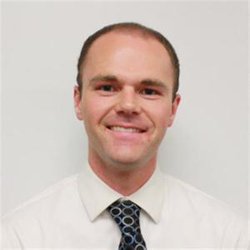 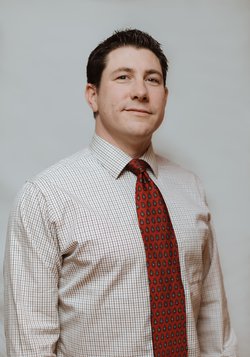 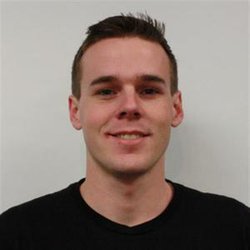 May is Mental Health Awareness Month. Let's work together to make sure no one feels alone, especially during these troubling times. 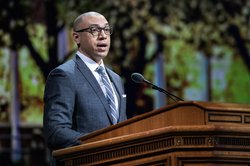 Watch Ryan Gabriel's devotional, Healing Racism Through Jesus Christ, and learn more about how we can "work hard to heal the painful legacies of racism that we inherited."

"To pretend race is not important does not show compassion for the experiences of others who, by virtue of their experiences with racism, know that it is. Christ does not ask us to ignore or wish away another's pain but to know it and touch it." -Ryan Gabriel, assistant professor of sociology